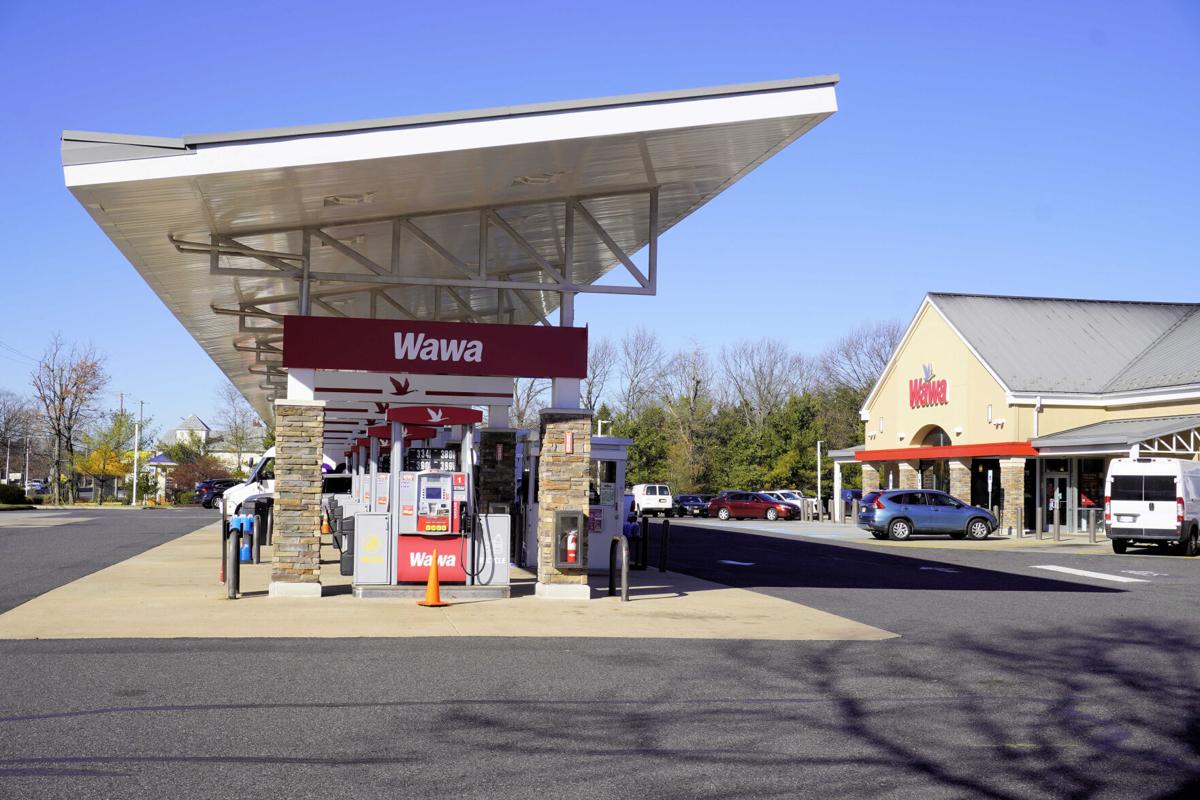 A Super Wawa on Route 73 in Berlin.

The yellow border shows the property that would hold a Super Wawa on the White Horse Pike in Winslow, according to the developer's plans. 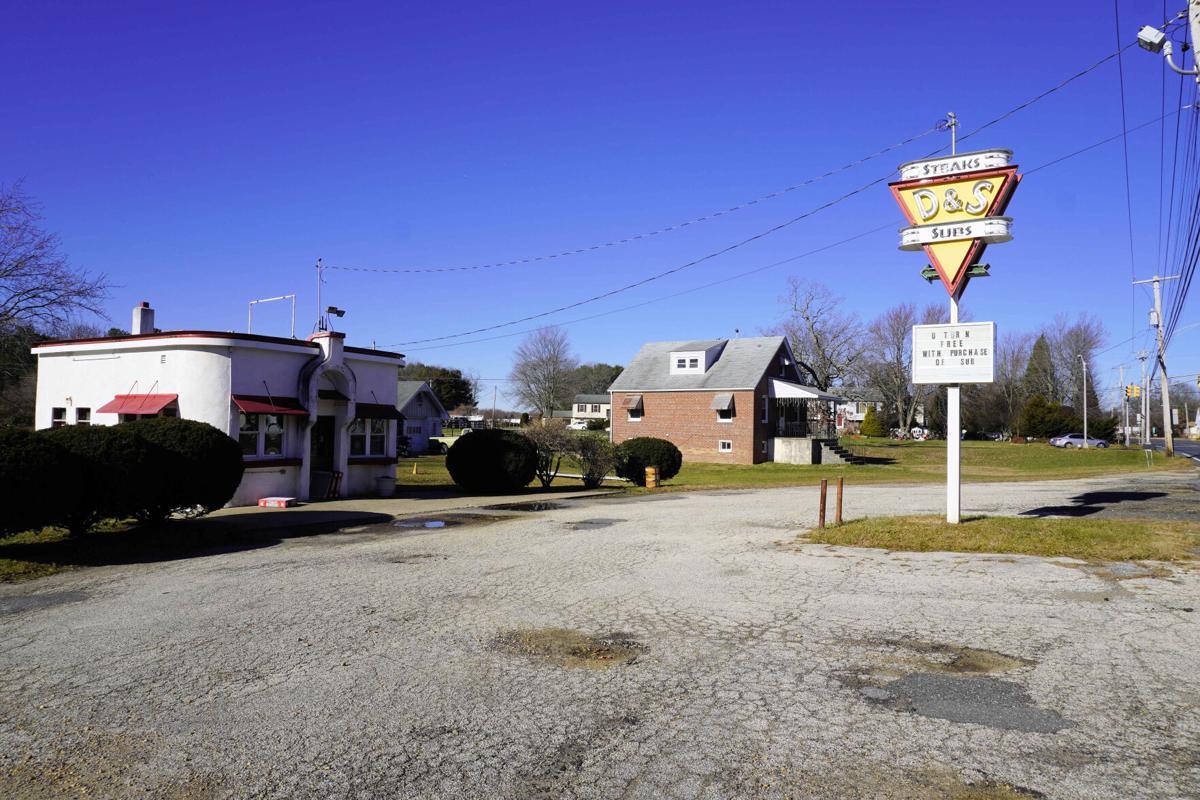 The D&S sub and steak restaurant that would be demolished for a Super Wawa on the White Horse Pike in Winslow. The sign notes that U-turns are free with the purchase of a sub.

By approving a Super Wawa, the Winslow Planning Board has improperly added a "wawa use" to that town's zoning laws, according to those suing in state court to block the White Horse Pike Wawa.

S&N Multani LLC, which operates a gasoline station across from the planned Wawa, and neighbors Marc Dragish and Heidi Dragish, filed suit against the Wawa project at White Horse Pike (Route 30) and Waterford-Blue Anchor Road after the Planning Board approved the plans in March.

They are suing the Planning Board, property owners Alfred F. Salvatore Jr. and Daryl A. Salvatore Sr. and Wawa developer Winslow 30 Developers LLC.

"Throughout oral argument, the theme of defendants’ arguments was that the ordinances are outdated and that the proposed 'Wawa Use' was a more modern approach to the matter," the plaintiffs' lawyer, Stuart J. Lieberman, of Lieberman Blecher & Sinkevich in Princeton, said in his closing statement filed last Friday in state Superior Court in Camden County.

Lieberman added: "However, a 'Wawa Use' is not a land-use concept, and the remedy for an alleged outdated ordinance is not to ignore the ordinance, but to amend the ordinance through the proper procedures. Defendants are in effect arguing that this clearly non-permitted use should be accepted as a permitted use simply because it is more modern."

At the heart of the case before Superior Court Judge Deborah Silverman Katz is whether a Super Wawa, with its gasoline filling station, is covered by the zoning for "Roadside retail sales and service establishments" permitted for the White Horse Pike property. The question is: Does the language "service establishments" include operations selling gasoline?

"First and foremost, applicant only submitted the application to the board after having sought out and obtained a written zoning determination from the Township's zoning officer that the proposed Wawa is an expressly permitted use within the PR-I Zone," lawyer Duncan M. Prime, of Prime & Tuvel of Mount Laurel, said Friday in his closing statement filed with the court. He represents the developer and property owners in the case.

Grasso wrote that the Wawa was permitted "under the Winslow Township Code as it squarely falls within the definition of 'Roadside retail sales and service stations' " in the code.

"The plaintiffs erroneously rely upon sections of the Winslow Township Ordinance which refer to gasoline service stations where repairs to vehicles, oil changes, and other mechanic services are provided," Grasso wrote. "In this application, the Wawa convenience store with efficient fueling stations are more reflective of the current century, and provide a need and service to the residents of Winslow Township, which is welcomed by Winslow as a whole."

Using property developers, the convenience store/gasoline station giant is rolling out Super Wawas throughout the region. In most cases, the Wawa plans have drawn sharp criticism in each community.

However, despite the protests of neighbors and others, local planning and zoning boards typically have approved plans.

In December, the Voorhees Zoning Board of Adjustment voted 5-2 to approve plans for a Super Wawa near the corner of busy intersection at Route 73 and Kresson Road after lengthy protests by neighbors and lawyer Howard N. Sobel, whose Kresson Road office would be next to the Super Wawa's driveway.

A plan to build a Super Wawa on a corner of the Barclay Farm Shopping Center on Route 70 in Cherry Hill is expected to go before that Township's Planning Board in February. A neighborhood group, Preserve Barclay, has hired a land-use lawyer to fight the Wawa and has had meetings with developer and shopping center owner Kaiserman Company Inc. of Philadelphia.