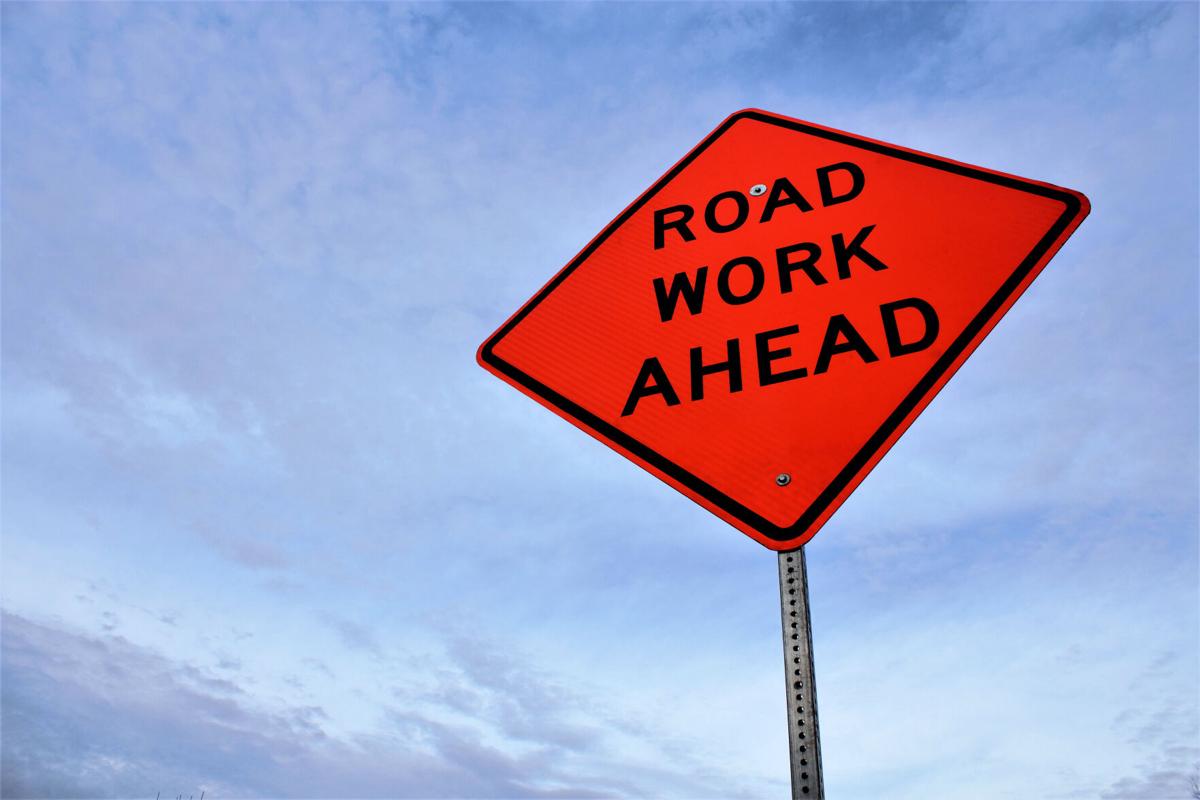 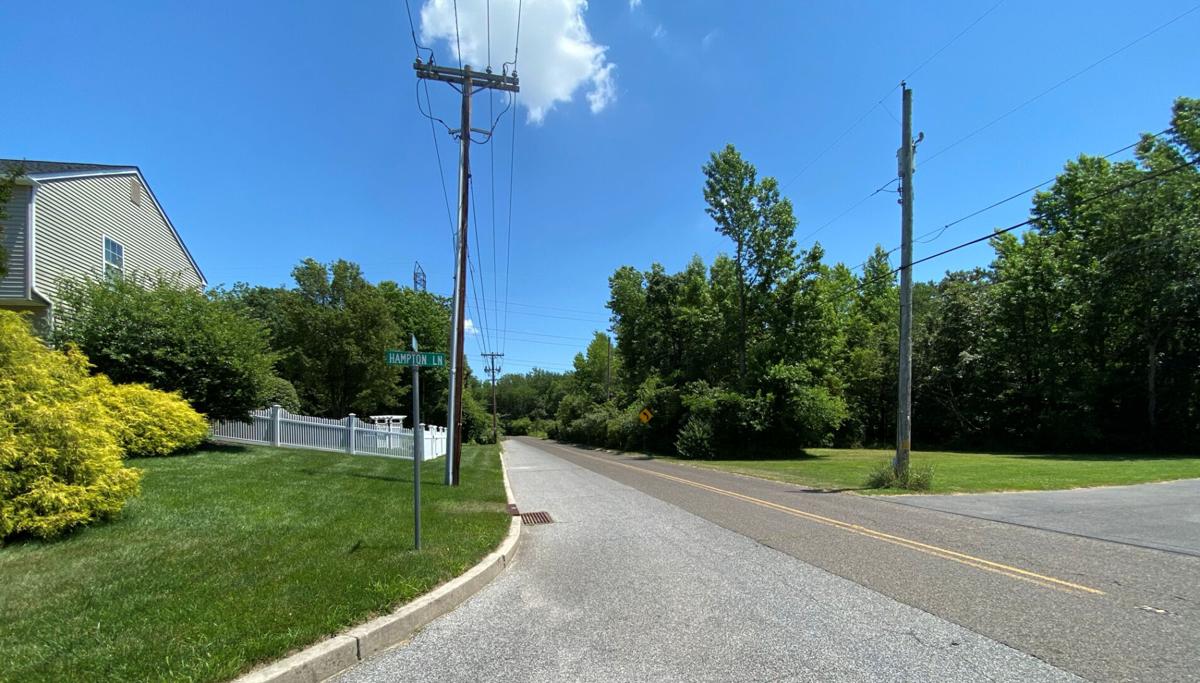 This part of Dutch Road in Evesham, at Hampton Lane, is scheduled to be reconstructed in 2021. The full reconstruction, from  Clifford Lane to Tomlinson Mill Road, will cost an estimated $579,396.

When Evesham Township residents contact town officials to complain, it often is about the condition of a local road.

"Roads have been the number one issue since I became township manager," Township Manager Robert Corrales told 70and73.com in an interview.

During the COVID-19 pandemic, the Township had no major capital projects for roads, but used that time to reevaluate all roads. In the past, road projects were done on a neighborhood approach rather than singling out individual roads that needed attention, Corrales explained.

"This allows us to really address those roads...that are in really poor shape and those that are just on the brink of it," Corrales said.

25 roads in the worst condition in Evesham. See list at end of article.

Last month, the Township received a 72-page report — essentially an inventory and rating of most roads in town — from Remington & Vernick Engineers of Haddonfield.

IS YOUR ROAD ON THE LIST TO FIX IN THE NEXT FEW YEARS?

The "Evesham Pavement Management System" report, provided to 70and73.com after an Open Public Records Act request, is believed to be the most comprehensive survey of the condition of roads in town to date and will be an ongoing planning tool to determine which roads need the most attention, Tim Staszewski, Township engineer and a Remington & Vernick manager, told 70and73.com.

Staszewski said the road survey is intended to be a "living document" that will be revisited at least annually.

"Many municipalities lack a comprehensive planning tool to guide the management of road maintenance," the report states. "Without a properly organized road maintenance effort, the pavements may deteriorate at an accelerated rate, which can cause the cost of treatments to increase substantially."

"We can't fall back any further," Corrales said of road improvements in town.

More than 60% of the $5.63 million in capital improvement borrowing being considered by Township Council is earmarked for road improvements. A second reading and final approval of the ordinance goes before the Council at its meeting on July 14.

Evesham is also seeking New Jersey Department of Transportation grants for road improvements, Corrales said. State funding to complete Lincoln Drive is expected this fall and the Township has applied for two DOT grants: one for Crown Royal Parkway, from Yarmouth Circle to the first Pineview Drive intersection, and one for Westcott Drive, from Marlton Parkway to Willow Bend Road.