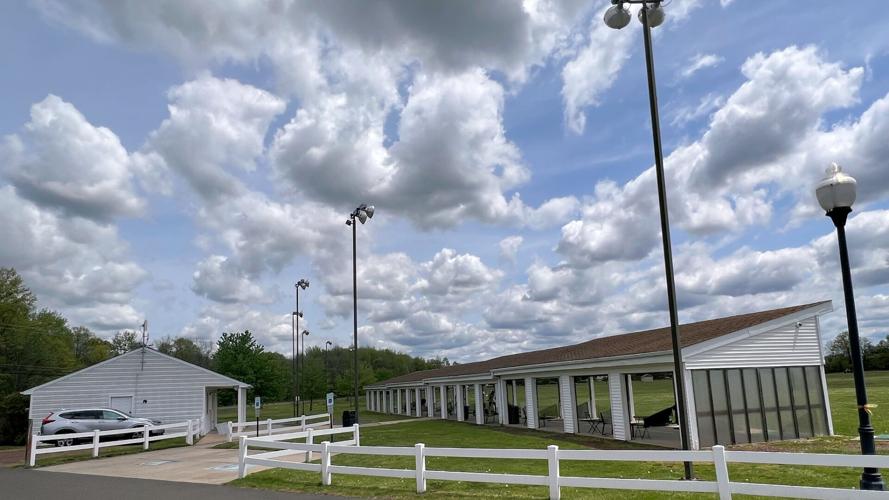 The driving range at Evesham's Indian Spring Golf Course. The range is off East Main Street near the Gibson House community center. 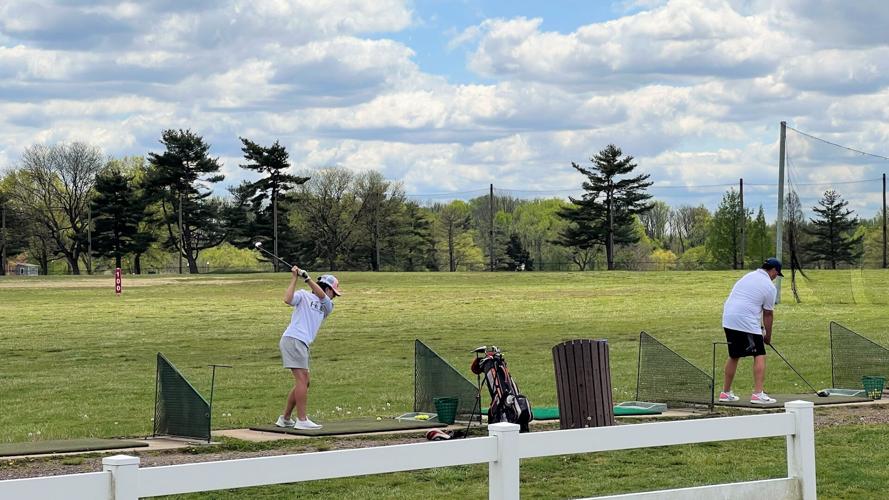 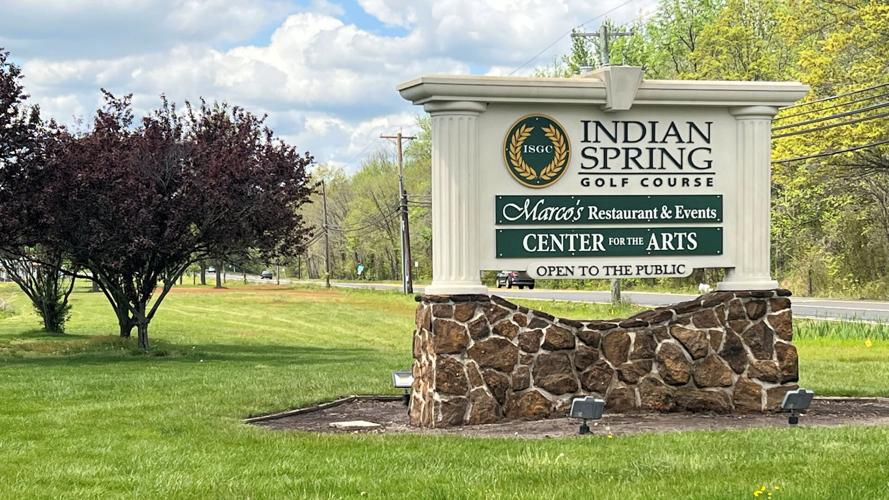 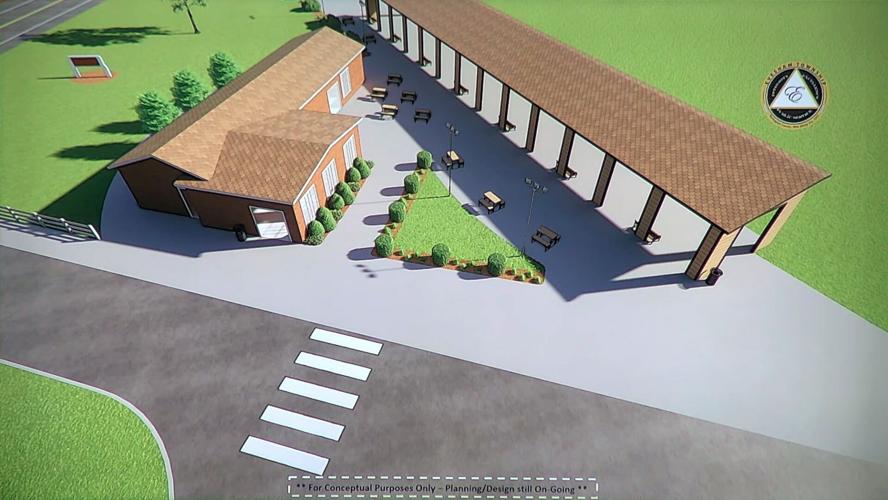 A concept of how the Indian Spring driving range could look after reconstruction and adding a "mini-pro shop" and concession area with light refreshments.

The municipally owned course in 2021 set records for the number of rounds played and buckets of balls hit on the driving range, Curtis Kirkpatrick, the head golf professional, told 70and73.com in a Thursday interview.

Golf course usage was so good last year that the course, which has separate finances from the Township's budget, did not need its annual allocation from the Township's Open Space fund for 2021, Township Council members were told at Wednesday night's meeting.

Last year was the first time since 2013 that an Open Space allocation to help pay the bills was unnecessary and no allocation is included in the new budget, which was unveiled at the Council meeting. The transfer from the Open Space fund last year would have been $211,000.

A total of $1,485,000 in capital improvements — including a reconstructed driving range building — are planned.

A "mini-pro shop," concession building with light refreshments, and self-service ball machines are in the works for the driving range.

Township Manager Robert Corrales told 70and73.com that construction of the new building likely would begin in 2022 and be complete early in 2023.

Golfers at the driving range now can grab a soda and a snack from vending machines. Under the new concept, the Township would take bids from businesses to provide light refreshments, Corrales said. The goal, he explained, is to make the driving range more of a destination and to get golfers and their families to linger longer.

Another capital improvement will be lengthening, reseeding and leveling the tees at the 5th and 16th holes, Kirkpatrick said. Electric fans also will be installed at some holes with poor air circulation, such as the 11th hole, to push more flow to the turf.

Corrales said the retention basin near the corner of South Elmwood Road and East Main Street will get a fountain, which will improve the view but also aerate the water to cut back on the amount of algae and scum that forms.

Increased use of the golf course largely was due to the constraints of the COVID-19 pandemic, explained Kirkpatrick, who said municipal golf course usage was up nationally, but the Evesham course increase was higher than the national average.

"I think COVID has pushed people who were on the fence and didn't know whether to try or not," Kirkpatrick said. "COVID gave them an avenue to attempt to play."

Kirkpatrick said he has noticed a growing number of younger players, particularly during weekdays. While those in their 20s and 30s in the past might have come out only on weekends, remote working has freed them to take a break and play during the week, the golf pro speculated.

"I think golf is an addicting sport and, once you get them out there, they're going to come back," Kirkpatrick said.

The number of business outings and the number of golfers at each outing also have increased from the past, he said.