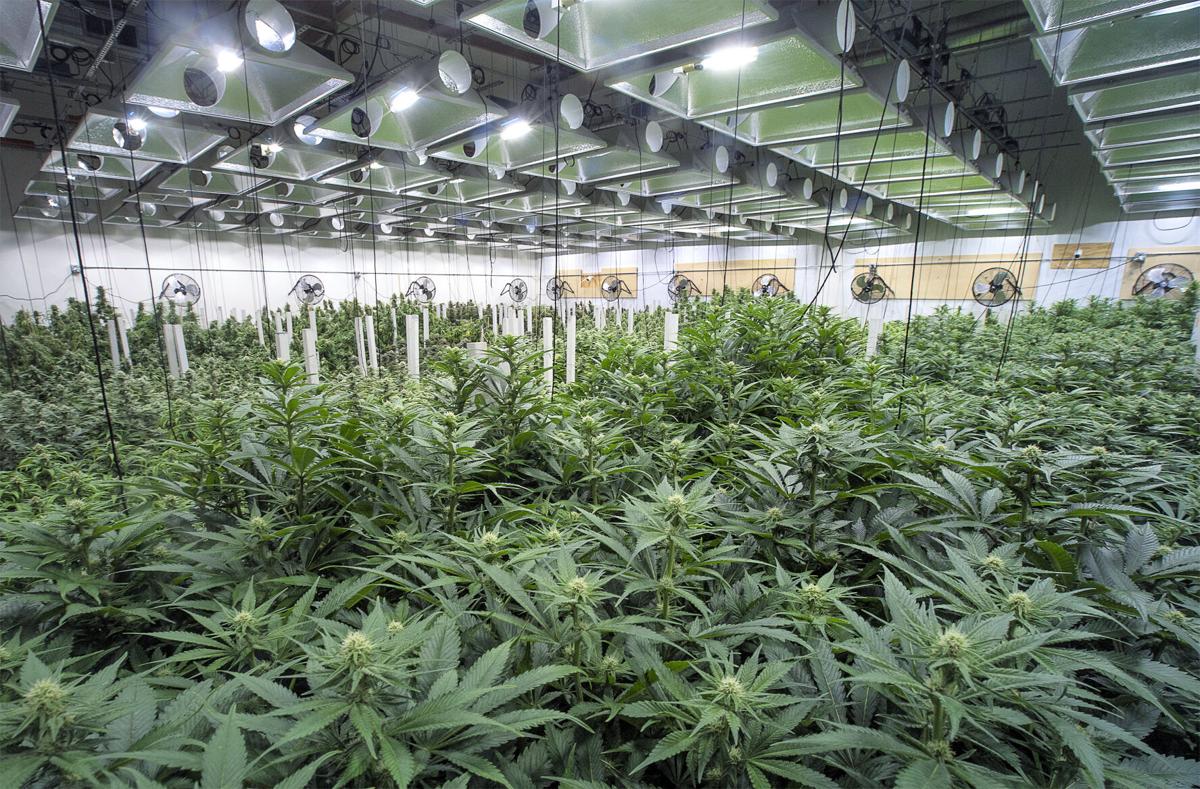 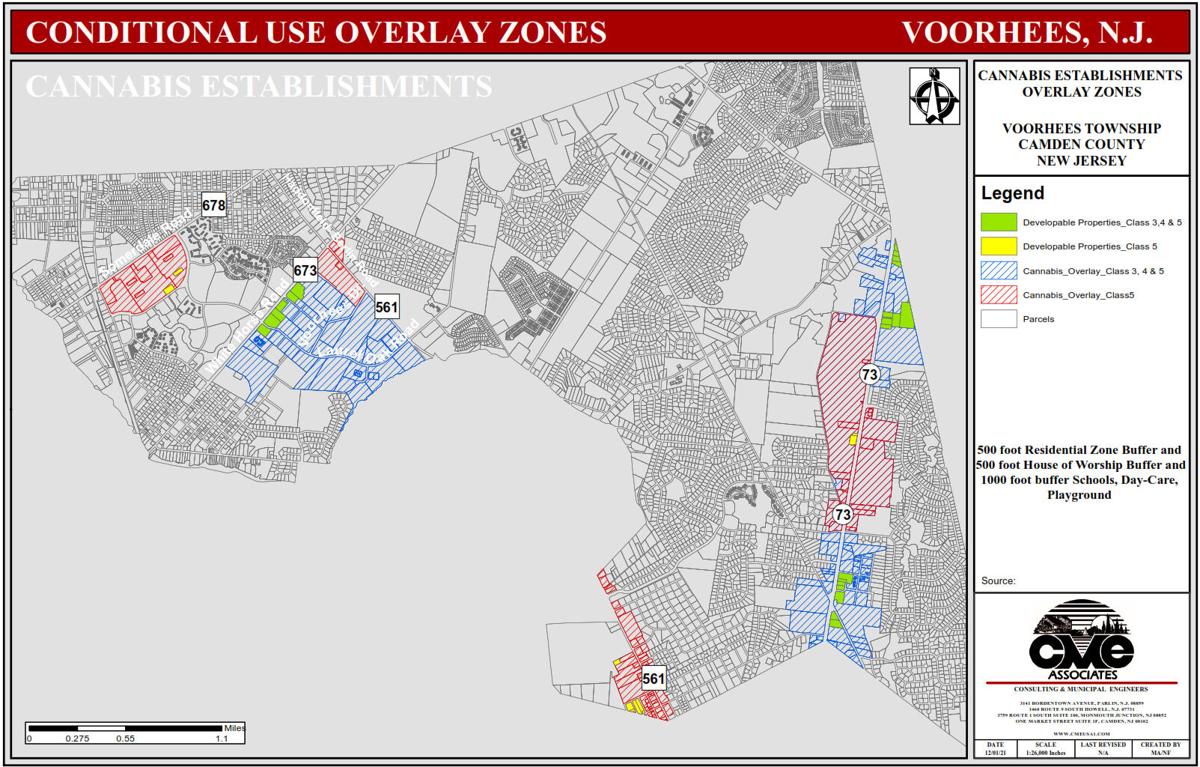 When the door opened Wednesday to apply for New Jersey cannabis business licenses, the state Cannabis Regulatory Commission was hit by a tsunami of eager companies.

In the first four hours, nearly 500 individuals or entities established accounts to apply for licenses made possible in November 2020 by New Jersey voters' overwhelming approval of legalizing recreational marijuana use for people 21 and older, according to the commission.

Wednesday's flood of interest came only from cultivators, manufacturers and testing laboratories. The state won't begin taking applications for retailers until March 15.

And just as the state was contending with the massive interest, local communities have been working to polish, amend and work with local companies that want to enter the potentially lucrative industry within their municipal borders.

Over the next two weeks, Voorhees will amend its cannabis ordinance and specify which types of cannabis businesses can go into different areas of town.

Other South Jersey communities are working with requests for endorsements for businesses that want to secure a state license, while still others are considering zoning applications from companies that want to establish large indoor growing centers.

The state has not limited the number of cannabis business licenses available, but only 37 Class 1 Cultivators (growers) licenses will be awarded before late February 2023. In their local ordinances, many municipalities have limited the number of different types of businesses permitted in their communities and in some cases are not allowing some classes, such as retailers or cultivators.

In Winslow, the zoning board in August approved a 250,000-square-foot recreational and medical marijuana-growing facility on South Egg Harbor Road. It will need a state license.

Cherry Hill, Medford and Medford Lakes have banned cannabis businesses from operating in their borders. Cherry Hill officials, however, have said they would continue to study opportunities to permit the businesses.

Mount Laurel, Evesham, Voorhees and Moorestown are permitting the businesses.

At stake is a cash infusion for participating municipalities, which can levy up to a 2% tax on the receipts from cannabis sales by retailers, cultivators and manufacturers and a 1% tax on receipts from sales by wholesalers.

In Moorestown, the Township Council on Monday unanimously agreed to provide a letter of support for the application of veterans Joseph Dai and Tanner Travers of Pantheon LLC of Beachwood, Ocean County, to open a cultivation facility in town. The two told Council they formed and own the business and would hire a man who has been cultivating legal cannabis and consulting in Colorado for 10 years.

Pantheon is trying to start out as a grower and, in two to three years, move into manufacturing, they said. If approved, their Class 1 cultivation license would allow them to grow in a maximum 10,000-square-foot space, although they would start with only 5,000 square feet, they said.

The goal is to hire disabled veterans, minorities and women, Dai said, adding that by the second quarter of 2023, the company expects to have 20 to 30 employees. Dai said the cannabis industry suffers from high turnover, so the entrepreneurs will pay workers enough to retain them.

Travers said a location for the operations has not been identified. However, the company owners said they have met resistance from property owners in Moorestown who would not rent or sell to them because they would be in the marijuana business.

They said they were attracted to Moorestown because the Township has an organized plan for cannabis businesses compared to several other municipalities.

In Voorhees, the Township Committee and Planning Board are moving along amendments to the Township's cannabis ordinance as well as an overlay map showing where the cannabis businesses may be conditionally permitted.

The overlay map (below) shows the marijuana retailing area in red, largely along each side of Route 73, on parts of Haddonfield-Berlin Road and on Somerdale Road.  Wholesalers, distributors and retailers would be conditionally allowed in the blue areas.