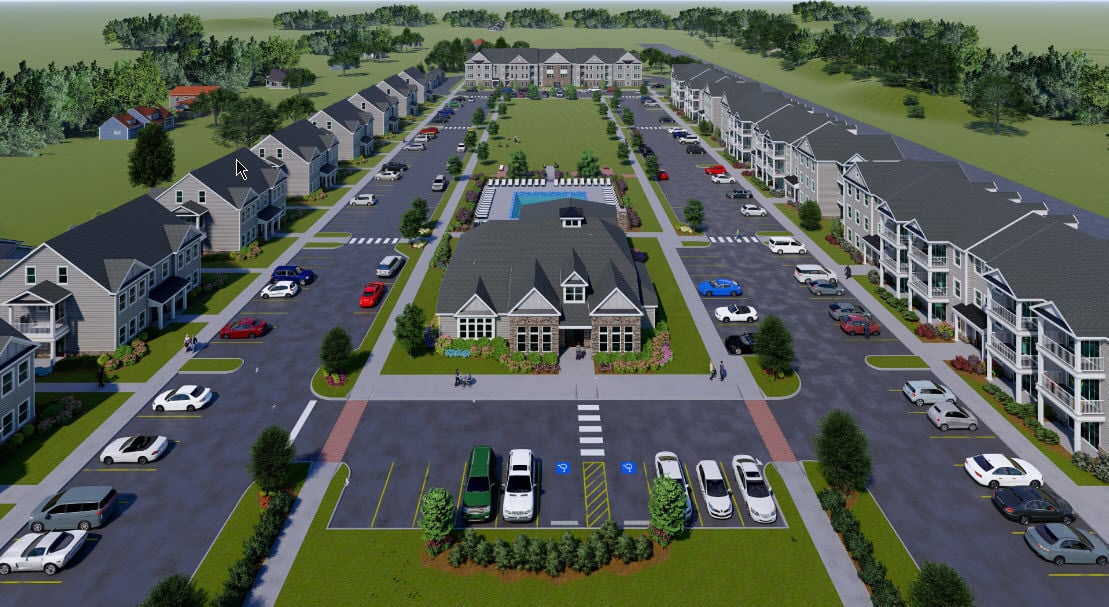 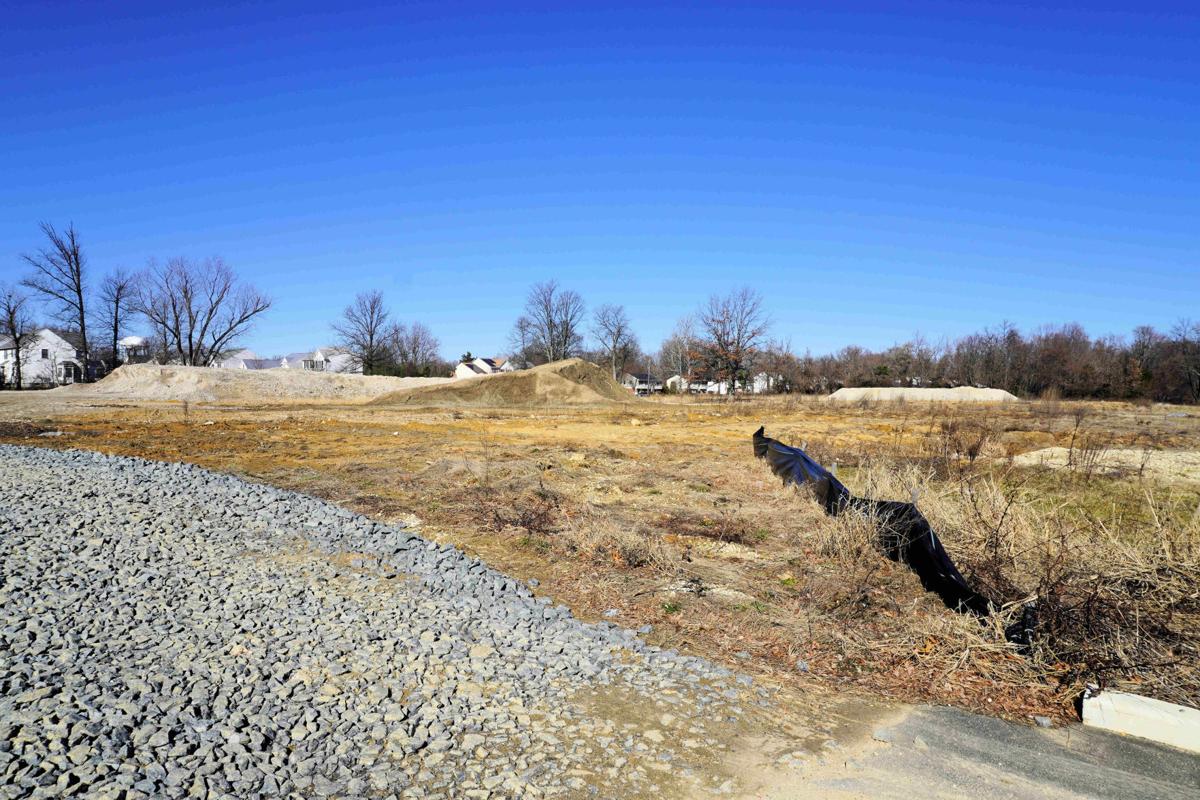 The developer has final approval to start on the large-scale apartment complex on Hampton Road, across from the Merchantville Country Club and next door to the Courier-Post. 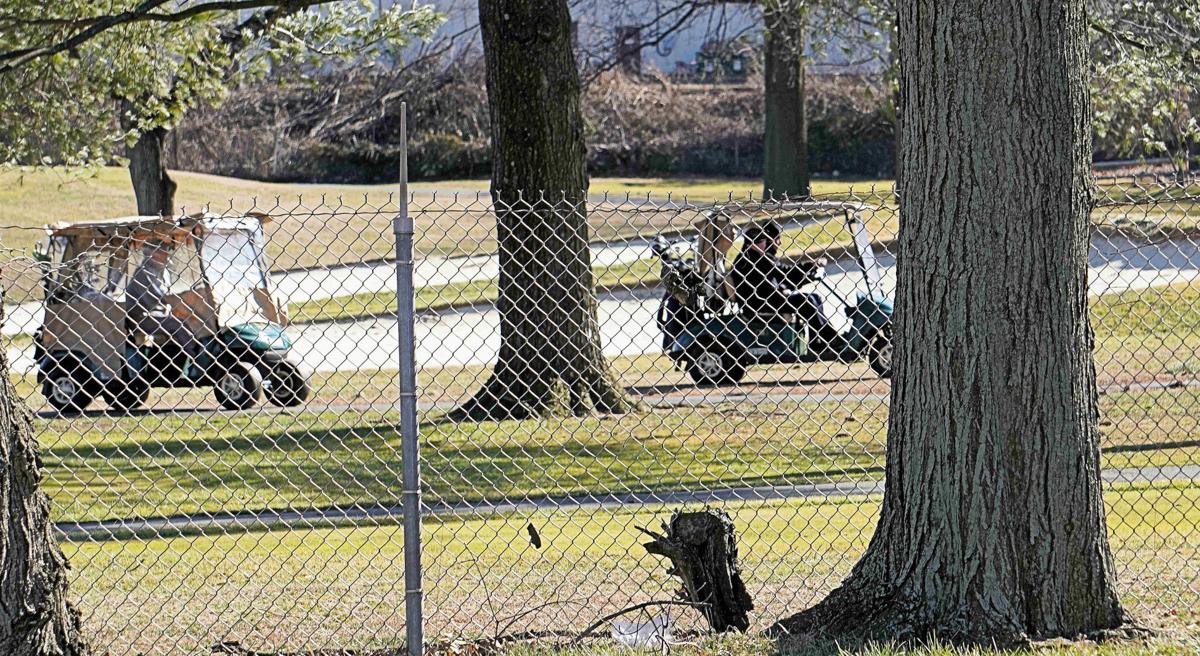 Despite a chilly day, golfers trundle through the Merchantville Country Club near Hampton Road in Cherry Hill on January 29, 2020. In the future, their vista could include hundreds of apartments across the street. 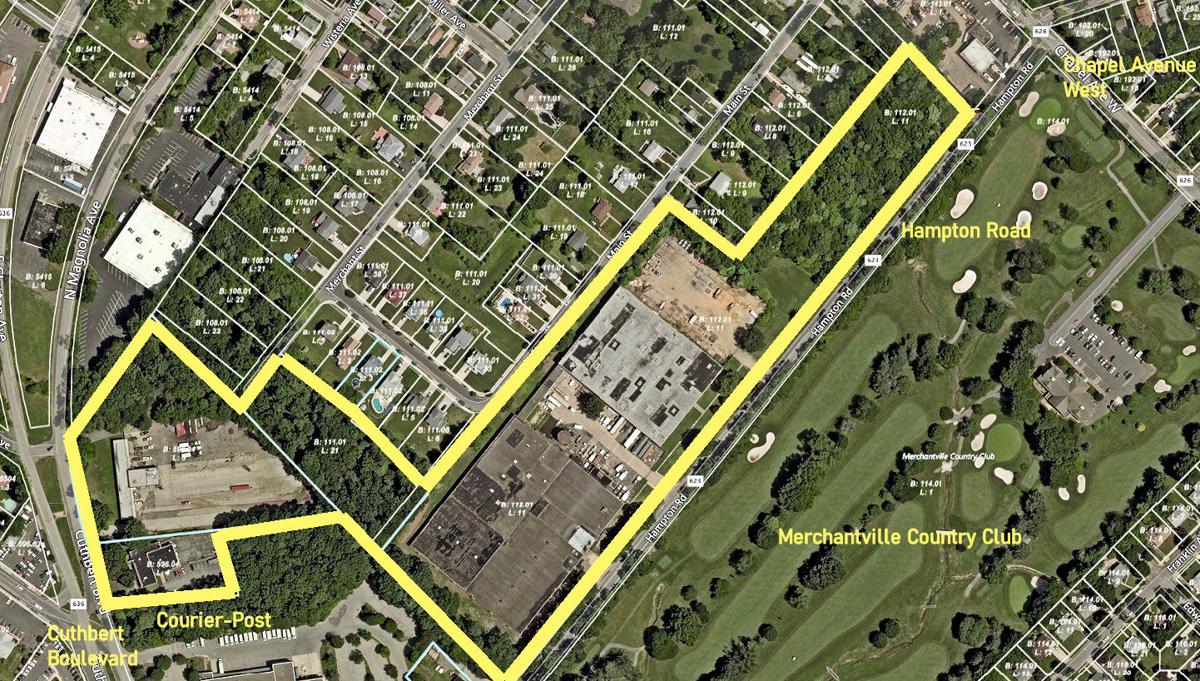 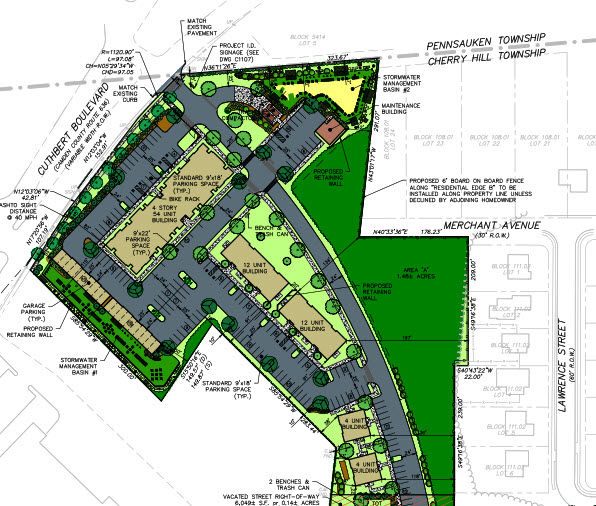 The developer has final approval to start on the large-scale apartment complex on Hampton Road, across from the Merchantville Country Club and next door to the Courier-Post.

Despite a chilly day, golfers trundle through the Merchantville Country Club near Hampton Road in Cherry Hill on January 29, 2020. In the future, their vista could include hundreds of apartments across the street.

Preparation is underway for a large upscale apartment complex on a roughly 20-acre tract between Hampton Road and Cuthbert Road.

The property — next door to the Courier-Post and across the street from the Merchantville Country Club — now is vacant, but once housed several commercial buildings.

The planning board gave final approval to FMP CH Hampton, LLC last November, paving the way for the construction of 252 luxury apartments, including 45 affordable units, which will be evenly distributed throughout the 18-building complex. Plans also call for a number of indoor and outdoor amenities, including bike racks, an internal network of sidewalks, garages for some units and a clubhouse.

Erin Gill, Cherry Hill’s Business Administrator, said demolition of the older buildings on the property is completed, but construction hasn’t started yet. “There’s nothing on the property now; there had been a small commercial building and an old printing press, but they’re gone now,” Gill said.

“At this point, there’s no specific timeline as to when construction will get started. It will likely be at least a year,” Gill continued, adding that the developer still has to obtain permits and fulfill other obligations before construction can get underway.

Gill explained that any rental properties constructed in the township are required to designate 15% as affordable housing, in order to satisfy a court-ordered obligation for the town to provide low- and moderate-cost housing. “This project falls within the affordable housing compliance standard.”

As part of the agreement, the developer will provide three storm-water management basins, in order to improve the current drainage issues on the property and to ensure that adjacent properties will not be negatively impacted with storm-water runoff once the project is completed. They also agreed to work with the township’s office of Community Development and its Planning Board engineer to make sure that the landscaping design complies with the redevelopment plan for the site, which was approved by the township council in 2017. The developer agreed to ensure that during the construction process, only trees that have to be removed would be removed. If not, additional plantings will be supplemented as needed.

During the hearing, Nathan Mosley, the developer’s traffic engineer, testified that a traffic analysis indicated that even when the complex is fully built out, there would be no significant impact on traffic in the area. In fact, based on a Level of Service scale that ranges from “A” (best) to “F” (worst), he said the apartment complex access points would function at an “A” or “B”. He added, however, that he is working with Camden County officials to better delineate queuing and access at the Cuthbert Boulevard entrance, since Cuthbert is a county road.

Gill said the township is satisfied that any traffic-impact concerns have been addressed. “In fact, I think there will be an easy on and off process for people living in the development,” she said.

Plans call a colonial design and the facade of the buildings will be dark gray, dark blue and a yet-to-be-determined stone.

The applicant’s attorney, John Cranmer, said during the hearing that he believes the apartment complex will be popular in the area, noting that the market rate units will rent for approximately $1,500-$2,200 a month, while the affordable units will be governed under separate provisions.