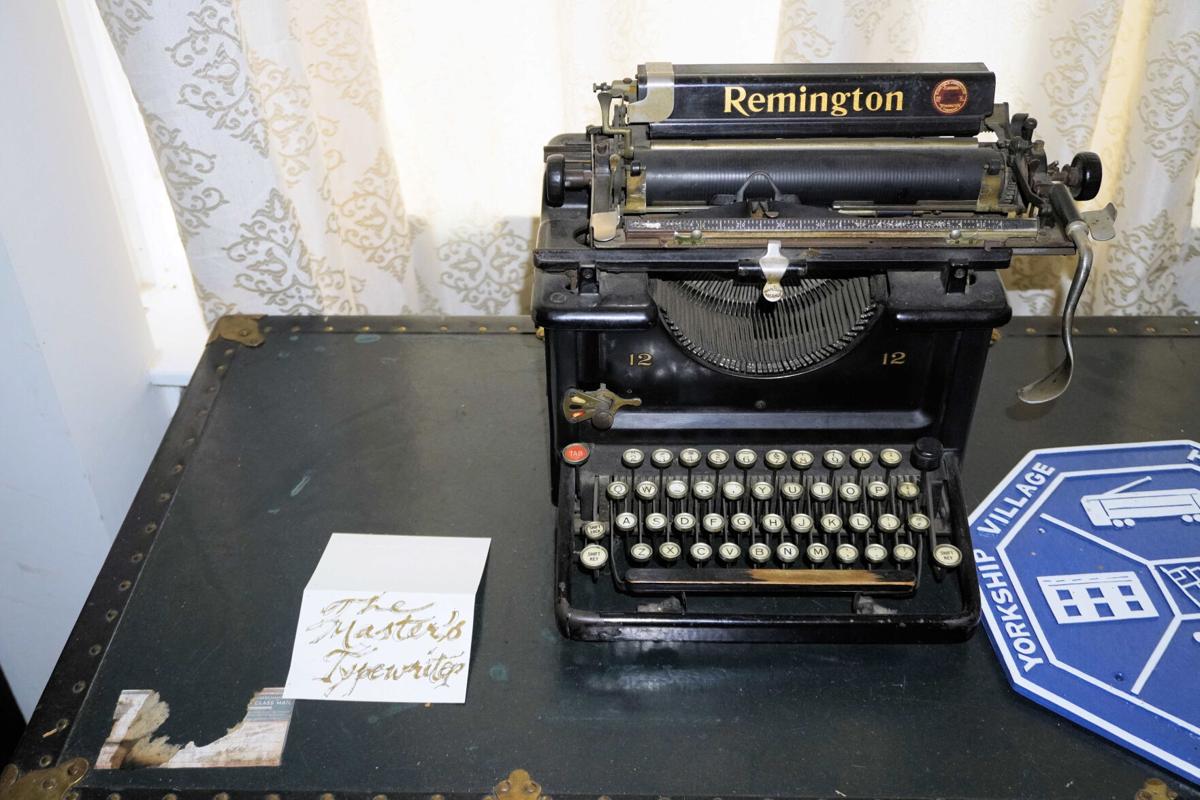 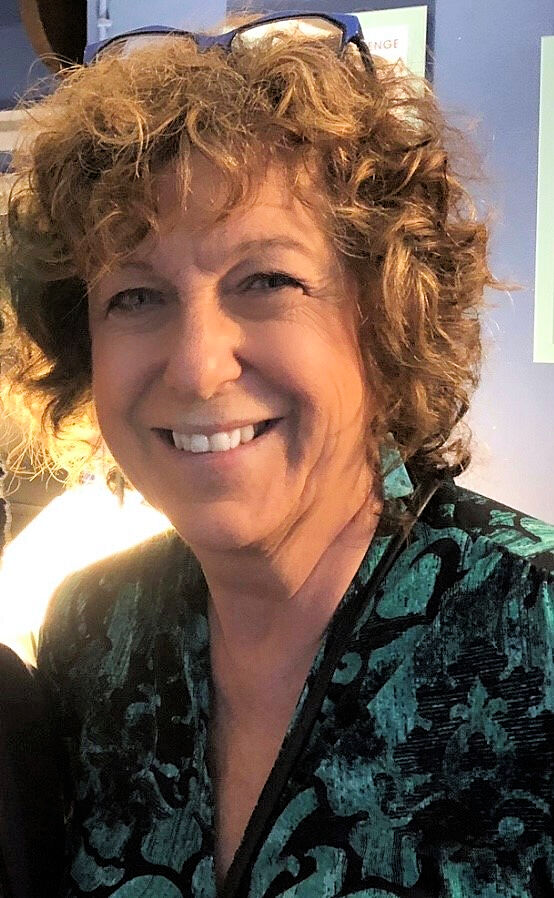 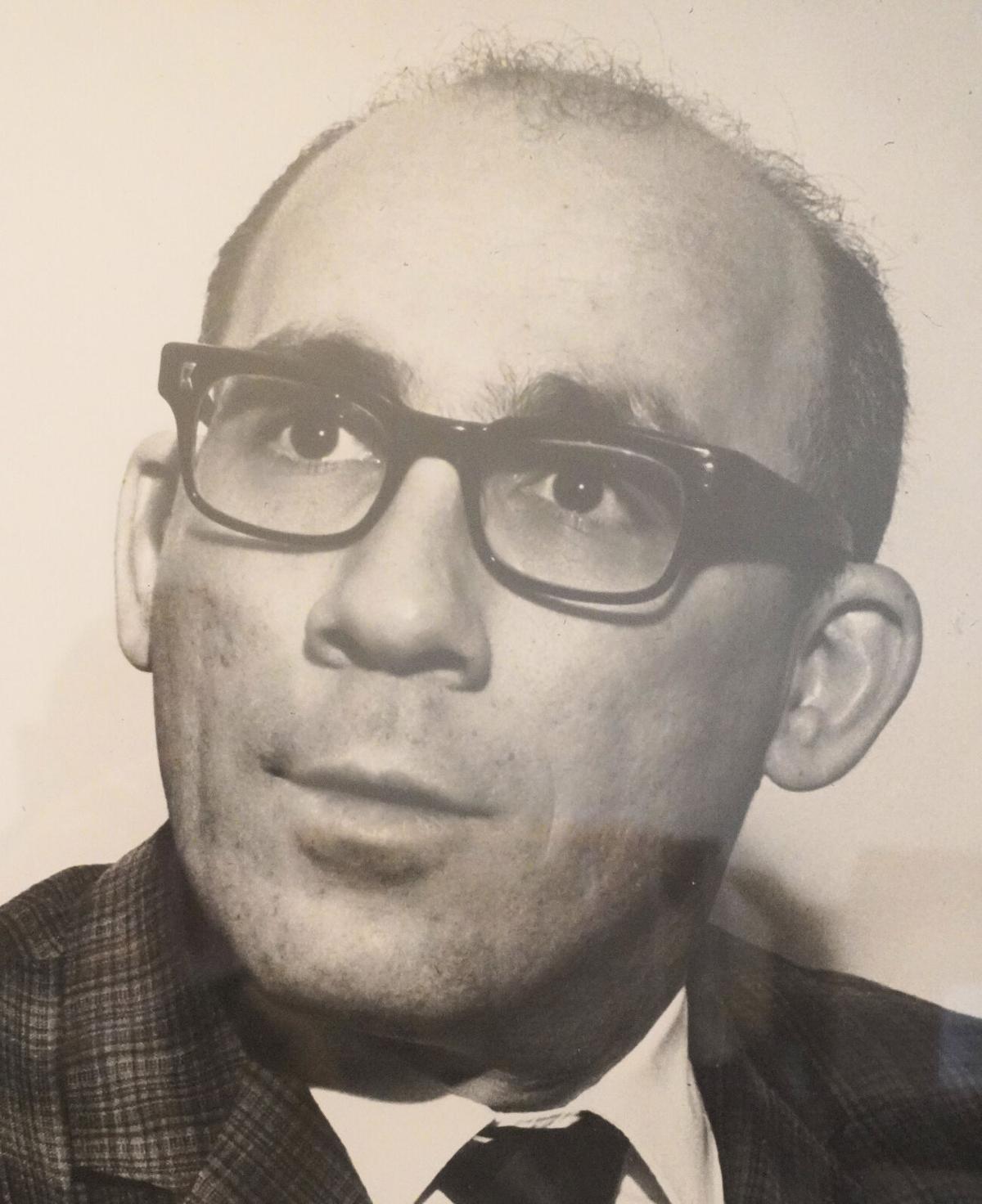 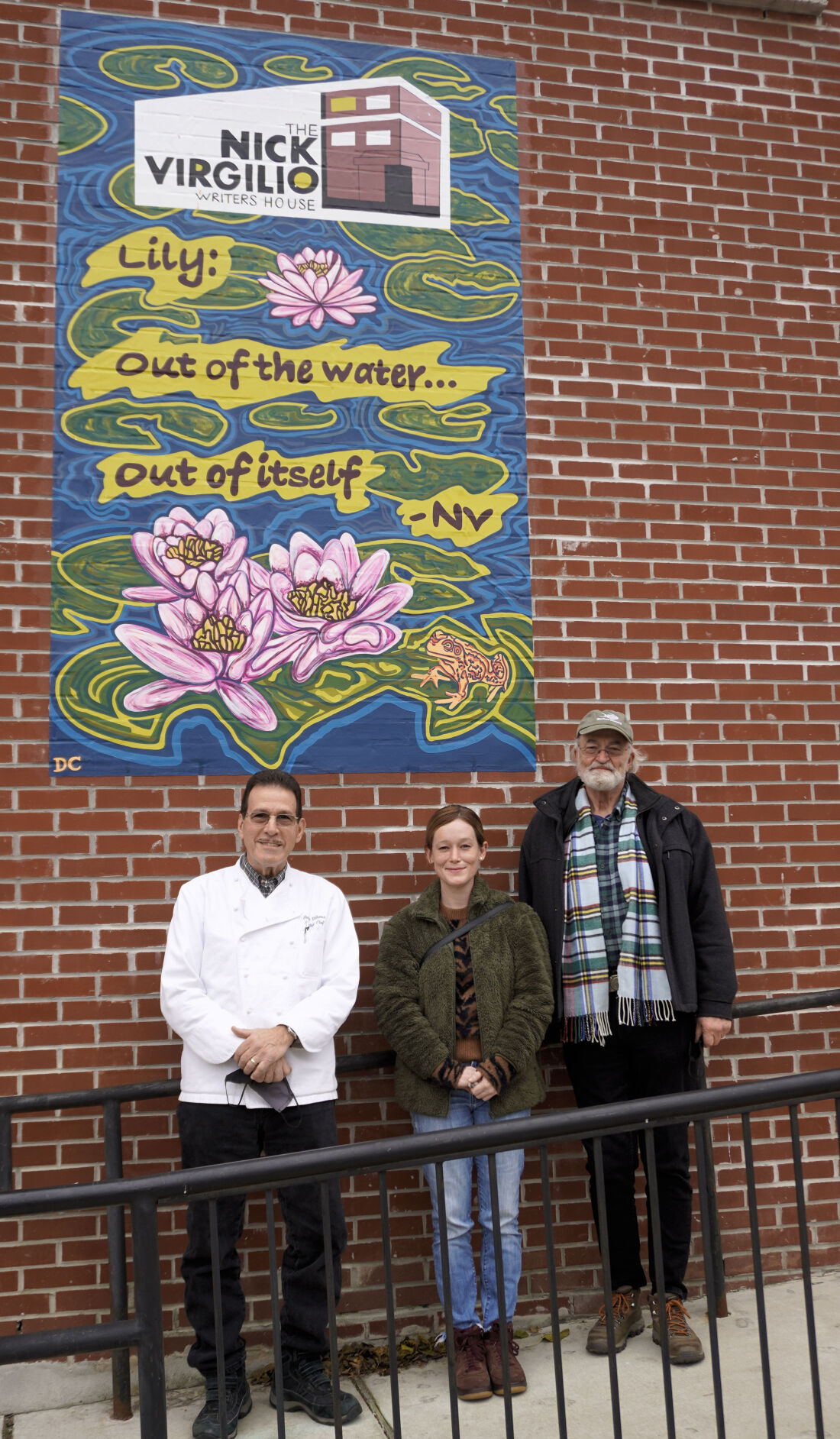 His memory spanning decades, George Vallianos vividly remembers the Camden guy regularly taking the first seat in his family's Elgin Diner and ordering a decaf coffee and a bran muffin as he wrote poetry on the counter.

The Cherry Hill resident said the late Nick Virgilio would sit and write, rewrite, edit and rewrite again as he shared his life in American haiku poetry.

Virgilio often would look up at whoever was in the diner and ask: "How do you like this one?" as he recited his poetry, said Vallianos, who lives on Sandringham Terrace.

Henry Brann remembers meeting Virgilio as the poet was standing on his head — a health-promoting exercise, he believed — in a corner of Camden's Sacred Heart Church. Virgilio encouraged Brann, of Philadelphia, to write haiku.

Vallianos and Brann are devotees of Virgilio and his work, which many say made him the nation's leading haiku poet. They helped found the Nick Virgilio Writers House at Broadway and Jasper Street in Camden and are part of the Nick Virgilio Haiku Association, promoting the short poems internationally and among Camden schoolchildren.

The Virgilio House opened in 2018 and the nonprofit's board of directors used to be made up mostly of poets.

Now the organization is growing and seeks a board that is made up of a variety of backgrounds to help the nonprofit grow, said Robin Palley, of Philadelphia, who is the current president of the association. Palley is a former journalist — philly.com, Philadelphia Daily News and Philadelphia Bulletin — and now focuses on healthcare marketing strategy.

"The board has some of the skills we need, but not all," Palley told 70and73.com in an interview. She said the association wants more members from the region to refine and implement the nonprofit's strategic plan.

The association sponsors a weekly international call for haiku submissions, but it also focuses locally — reaching out to children in Camden and exposing them to haiku. The weekly journal of poems is collected as Haiku In Action on the association's website. The association also runs, with the Haiku Society of America, an annual youth scholarship contest that begins in February and typically attracts 3,000 to 5,000 entries, according to Palley.

Working in Camden is one of the organization's purposes, Palley said: "How to make the most difference in the lives of kids in Camden."

Virgilio was born in Camden in 1928 and spent most of his life there. He died in Washington, D.C., in 1989 at age 60 from a heart attack as he was preparing to discuss haiku on the CBS television show "Nightwatch," according to his biography on the association website.

The poet's embrace of Japanese haiku poetry was not by design, he told interviewer Marty Moss-Coane on Philadelphia's WHYY a year before his death.

"I accidentally stumbled on the haiku in the Rutgers library in 1963," he said in the interview, which is included in the book "Nick Virgilio: A Life in Haiku." "I was looking for some Chinese verse and ran across Kenneth Yasuda's "A Pepper Pod." I liked the verse and I tried a few, and I sent 'em off to a magazine advertising in The Saturday Review and they took one poem."

That published haiku verse, Virgilio told Moss-Coane, was "the mother of all the poems which I've written":

Palley said the beauty of haiku is that it is concise, often observes nature and delivers what you saw or experienced in the fewest words that tell a complete story.

Virgilio's younger brother was killed in Vietnam, a tragedy he struggled with throughout his life. The poet's recollection of the Marine showing up at his parents' home with the devastating news of his brother's death inspired a haiku that took 20 years to complete:

the shadow of the marine

The association is reaching out to South Jersey because it needs excited, active board members and also funding, she said.

» Donate to the association