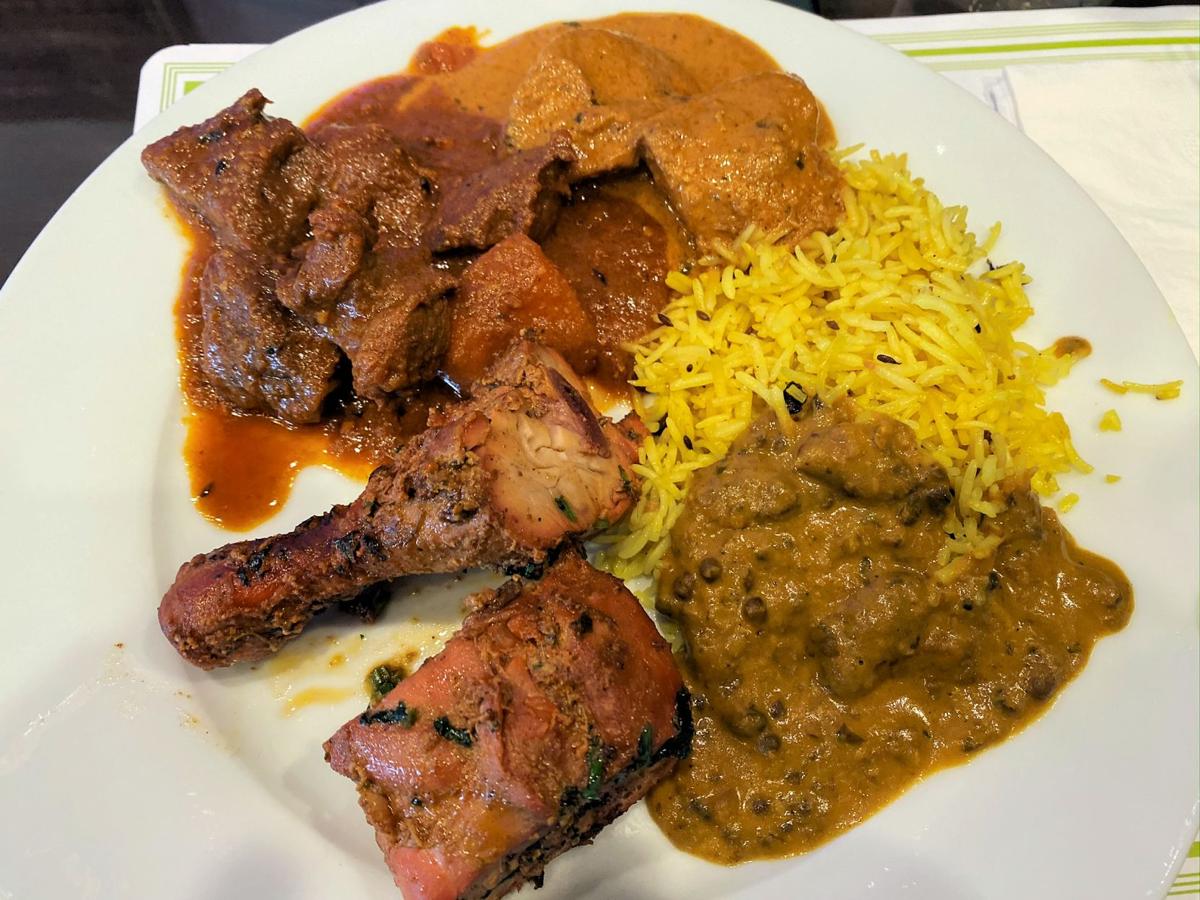 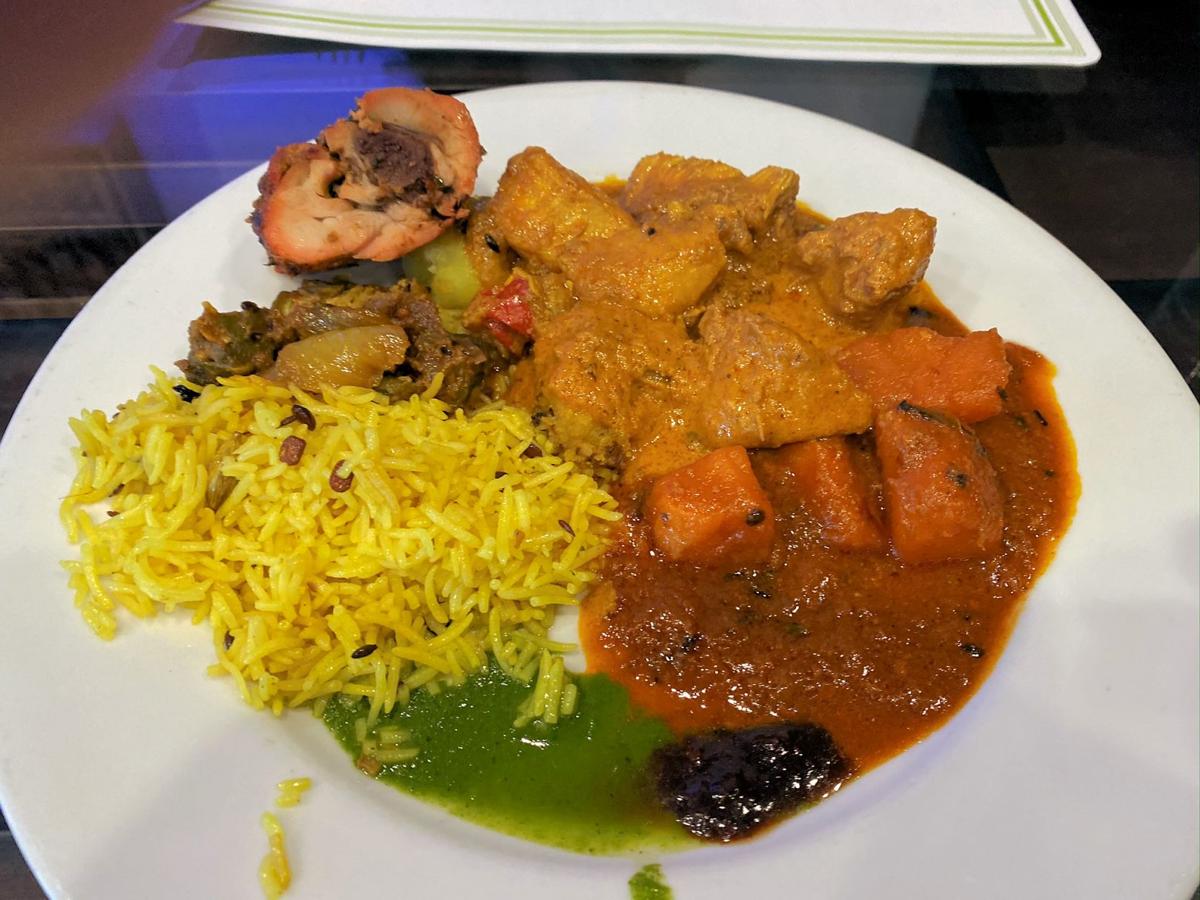 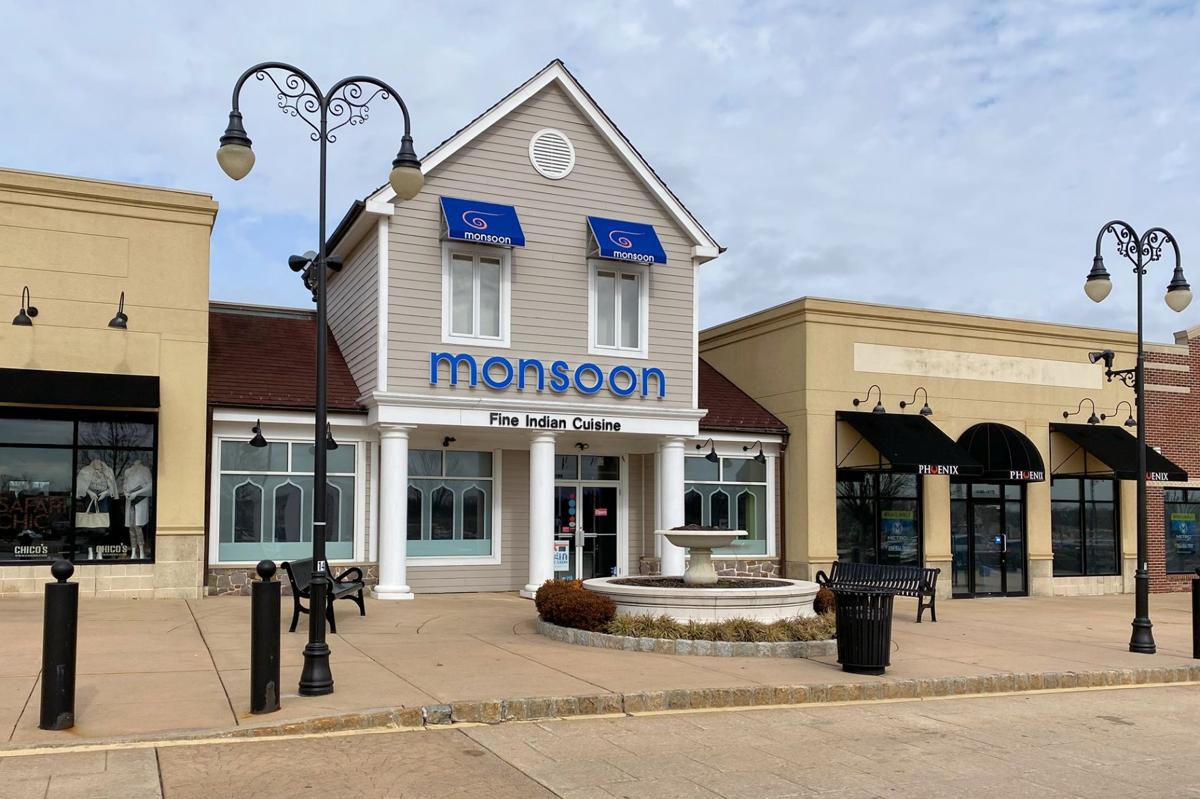 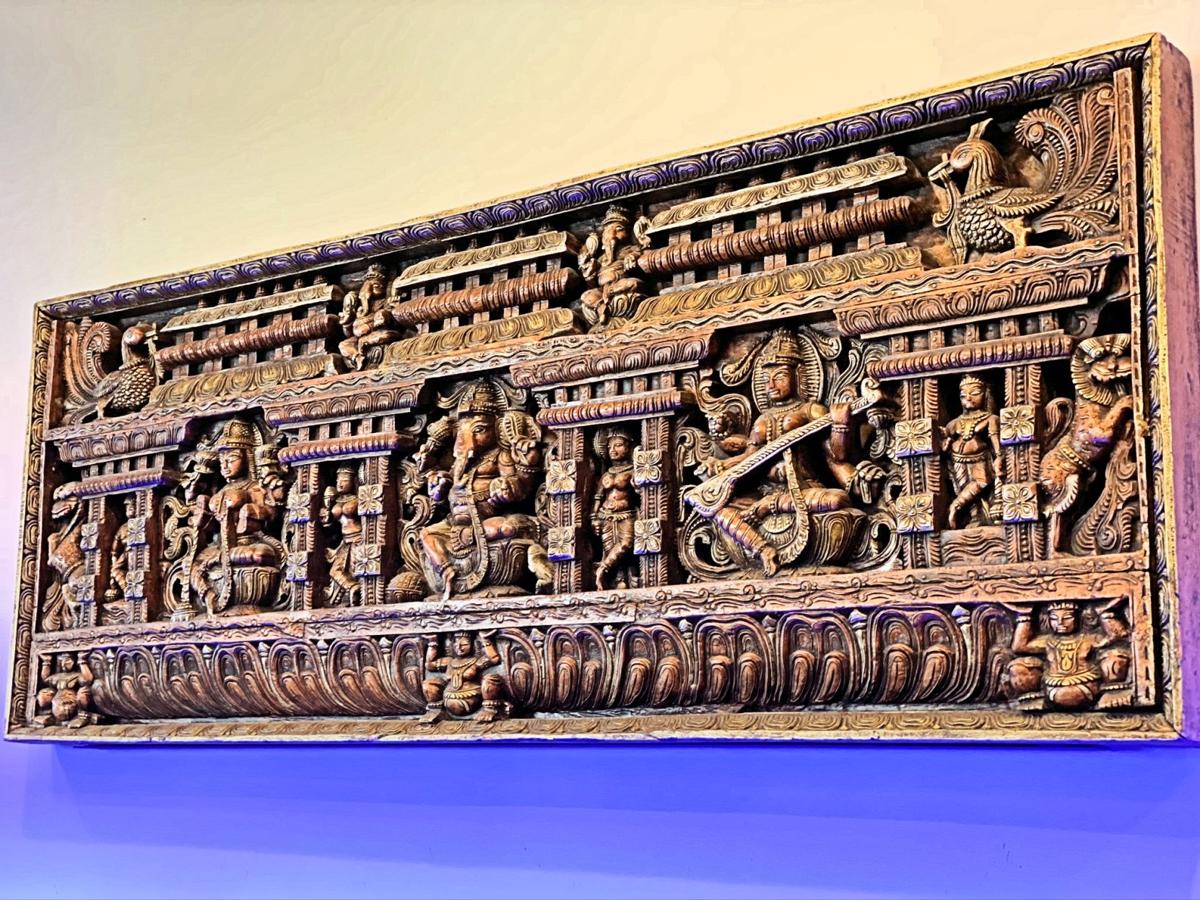 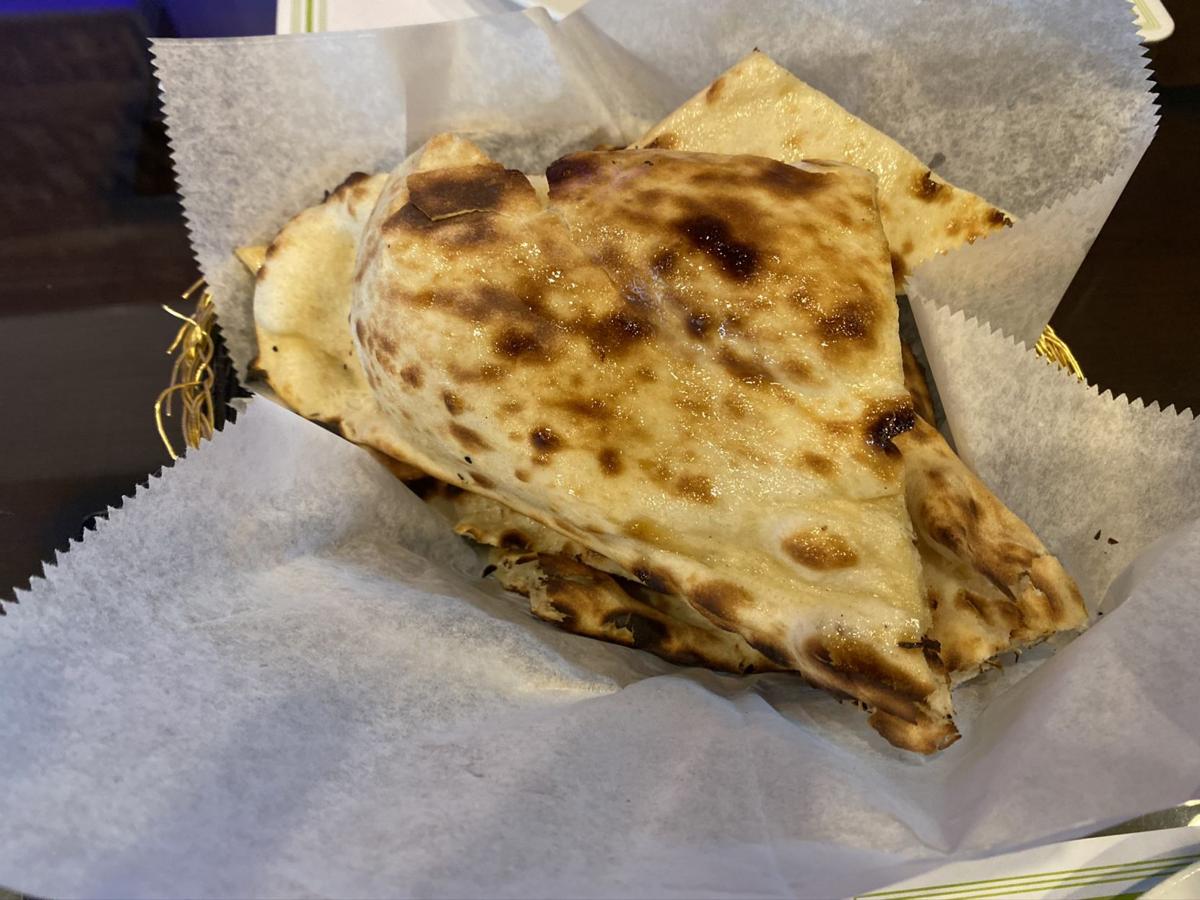 Naan bread is served with the buffet.

Naan bread is served with the buffet.

This is MYSTERY MUNCHER, a feature intended to chronicle dining at South Jersey eating places. These are not reviews, but simply the consumer experience from the 70and73 point of view. We Munch unannounced and always pay our own bill. You might think Muncher never has a bad meal. We do. But we write only about eating places we’d recommend to our friends. A sub-standard 70and73 dining experience means you won’t read about it here. If you have nominations or suggestions, send email to contactus@70and73.com.

Sometimes friends of the Mystery Muncher will remark on Indian cuisine, saying they'd like to try it sometime. The Muncher, who savors an Indian meal, usually can't offer much advice because there's such a variety of dishes and no one selection defines Indian cooking.

But now, after a weekday lunch in Mount Laurel, the Muncher knows where to point such friends.

If you're new to Indian and want to experiment or if you're a longtime Indian food fan, plan a buffet lunch at Monsoon Fine Indian Cuisine in the Village at Cambridge Crossing, 4180 Dearborn Circle. The buffet is offered from Tuesday through Friday for $11.95 and on Saturdays and Sundays for $13.95.

For neophytes, start with the buffet and sample several dishes. If you get to know the food, graduate to a regular dinner some evening. A menu is below this article.

To the Muncher — who returned to live in this area after 15 years away — nearly every restaurant is new. However, Monsoon isn't new to many other munchers in 70and73 Land. Rewal S. Thind opened the restaurant in 2008, according to the restaurant's website.

Monsoon's lunch buffet selection is varied and bountiful. Muncher used to dine at an Indian lunch buffet in another state and it offered only about half the items at Monsoon. And the bill was higher.

What's the variety on the buffet? Naan, a soft and partly crispy leavened white flour bread, was brought to the table. Here are some dishes on the buffet when we went on a Tuesday, as well as the price of a full entree for each dish (served with Basmati rice):

When eating at Monsoon, the decorations make it clear this is an Indian restaurant. Monsoon describes its atmosphere as "soothing and enchanting" on its website.

Even at the informal lunch buffet, the restaurant was relaxed and not noisy. Some buffets make you feel like you're in a mad scramble, going elbow-to-elbow with other guests. This wasn't the case on this Tuesday afternoon, with several business people dining at a long table and other guests scattered throughout the restaurant.

The menu from Monsoon's website is available here. The handout menu is shown below. Click on each image for a larger view.